Germany is now on a level playing field with the Netherlands – Full deferment of import turnover tax is now possible in Germany too.

Recent legislation in Germany has enabled a game-changing advantage for companies importing goods into the European Community.

While the Netherlands have historically  been able to offer substantial advantages in terms of VAT deferment, Germany is now on an equal footing. If implemented properly, the German model allows for a positive cash-flow effect.

Until the beginning of 2021, the Dutch authorities managed the rules for VAT deferment in a more business friendly way than their German counterparts. When importing goods into the Netherlands, the importer of record (IOR) was able to defer the payment of import turnover tax without any bureaucratic hassle. The benefit of this was a relieved cash-flow position for the IOR. Companies from overseas as well as European importers were therefore inclined to set up their distribution centres in the Netherlands by default.

The German authorities have now adjusted the rules for Germany in order to balance the competitive situation. Importers can now find the same advantageous climate  for VAT deferment in Germany.

"We have implemented automated import processing for our customers' import clearance. We support our customers in all operational tasks related to customs clearance. With regard to import VAT deferment, the German model even offers the possibility of achieving a positive cash flow effect - and not just a net zero balance, as would be expected with a full deferment solution."

Read more about our Customs & Trade services or contact us directly.

You still have questions? Please feel free to contact us! 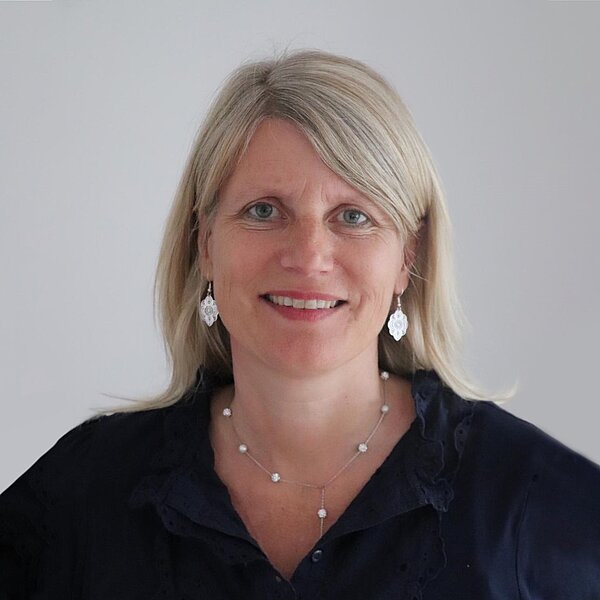